Tampere is the third largest city in Finland, and with its 220 000 inhabitants, the largest inland city in the Nordic countries. The city was officially founded in 1775 by Gustav III of Sweden, and four years later, 1 October 1779, was granted full city rights. Even though being a former heavy industry centre, nowadays Tampere is a major hub for information technology, research, education, culture, sports and business. 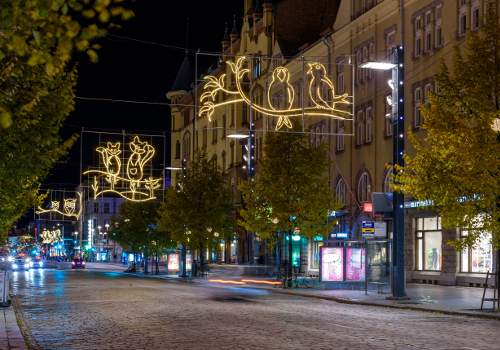 How to get there

Find out more information about travelling to Tampere.

Need a place to stay? Get accommodation with reduced prices.

Information about public transportation in Tampere.